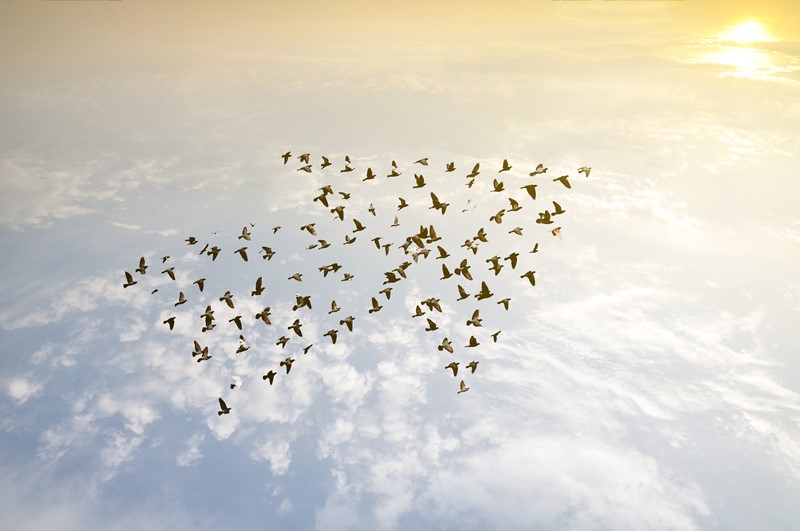 The new Chancellor of the Exchequer, Kwasi Kwarteng, delivered a fiscal statement referred to as The Growth Plan 2022 on 23 September 2022. The statement to a packed House of Commons centred on the government’s plans for generating growth.

Colloquially referred to as a mini-budget, it would perhaps be more fitting to refer to the statement as a maxi-budget. In his first major statement since becoming Chancellor, a number of striking measures were announced representing a major shift in policy direction for the Exchequer.

The Chancellor was also keen to remind the House of the measures already announced to tackle spiralling energy costs. This included the Energy Price Guarantee which will see the average household have their energy bills capped at £2,500 a year for the next two years, a £400 energy rebate for UK households as well as more support for vulnerable households.

A new Energy Bill Relief Scheme to help cut energy bills in the non-domestic sector will also apply to energy usage from 1 October 2022 to 31 March 2023 and will automatically be applied to qualifying businesses fuel costs.

Before the Chancellor rose to his feet, a number of other important announcements had already been made. The first of these related to the new Prime Minister’s pledge to reverse the 1.25% rise in National Insurance contributions (NICs) that came into effect at the start of the 2022-23 tax year on 6 April 2022. This will see the reversal of the increase from 6 November 2022 and will cover Class 1 (both employee and employer), Class 1A , Class 1B and Class 4 (self-employed) NICs.

It was also confirmed by the Chancellor that the ring-fenced Health and Social Care Levy of 1.25% due to be introduced from April 2023 will not go ahead as originally planned. These measures will provide average savings of around £135 in this tax year and £330 in 2023-24 for almost 28 million people across the UK as well as a tax cut for 1 million businesses. The 1.25% increase to the rate of Income Tax on dividends which took effect in April 2022 will remain in place until April 2023.

The Chancellor announced that the government will reduce the basic rate of Income Tax to 19% (from 20%) with effect from April 2023. This brings forward the planned 1p cut in the basic rate by 12 months. According to HM Treasury, the 19% rate is the lowest the basic rate has ever been in the modern Income Tax system. There will also be a four-year transition period for Gift Aid relief to maintain the Income Tax basic rate relief at 20% until April 2027 to help support almost 70,000 charities.

The reductions will not apply to the non-savings and non-dividend income of Scottish taxpayers because the power to set these rates is devolved to the Scottish Government. However, the Scottish government will receive additional funding which they can use as they see fit, including a reduction on Income Tax or other taxes, or increased spending. The Income Tax rate cuts will apply to Welsh taxpayers.

The Chancellor also announced plans to scrap the 45% additional tax rate from April 2023 but following a significant backlash this move was cancelled on 3 October 2022.

The tax rates payable on dividend income will revert back to those that applied before April 2022, from April 2023 in line with the 1.25% decrease in NIC contributions.

The rates that will apply in all regions of the UK from 6 April 2023 are:

The dividend tax is charged on taxable dividend income an individual receives that falls outside of the personal allowance and that exceeds the dividend allowance. The current £2,000 dividend tax-free allowance is unchanged.

These measures will reduce stamp duty bills across the board for all movers by up to £2,500 with first-time buyers able to access up £11,250 in relief.

The Annual Investment Allowance (AIA) was permanently set at £200,000 for all qualifying expenditure on or after 1 January 2016. Following the pandemic, this limit had been temporarily increased (with a number of extensions) to £1 million.

This increased threshold was set to expire on 31 March 2023, but the Chancellor announced that the limit will be permanently extended to £1 million. This will give business owners thinking about high-value investments in qualifying assets some comfort and remove the need to rush any capital acquisitions.

The Seed Enterprise Investment Scheme (SEIS) is to be extended to help more UK start-ups raise higher levels of finance.

The Enterprise Investment Scheme (EIS) and Venture Capital Trusts (VCT) will be extended beyond 2025.

As part of the Growth Plan, the government is in discussions with 38 local authorities to establish investment zones in England.

The government will also work with the devolved administrations and local partners to deliver this opportunity to drive local growth in Scotland, Wales and Northern Ireland.

The Chancellor announced that VAT-free shopping for overseas visitors is to be reintroduced to help encourage more tourists to the UK. The VAT Retail Export Scheme was cancelled on 1 January 2021. The old paper-based system will be replaced with a modern, digital one and will be put in place as soon as possible.